When Martin Parr was a boy, his budding interest in the medium of photography was encouraged by his grandfather, himself a keen amateur photographer. Parr studied photography at Manchester Polytechnic from 1970–1973 and then began his career by exploring the medium of black-and-white photography. However, inspired by American photographers such as Joel Meyerowitz, William Eggleston and Stephen Shore he turned to colour photography. Another source of inspiration for the young photographer was the English photographer John Hinde’s nostalgic postcards from the 1970s with their saturated colours.

In 1994, Martin Parr became a member of the renowned photo agency Magnum. He says, “It is no secret when I joined, there was opposition from the more conservative wing within Magnum. However I eventually got the 66.6% required to be a member. In politics, this is regarded as a landslide!”

Martin Parr quickly made a name for himself but was also criticised for the way he portrayed English society. And for exploiting people. He partly agrees. “I think that all photography involving people has an element of exploitation, and therefore I am no exception. However it would be a very sad world if photographers were not allowed to photograph in public places.”

Martin Parr thinks of what he photographs as a soap opera where he is waiting for the right cast to fall into place. In recent years, however, he has focused more on details; one advantage is that people do not pay attention to what he was doing.

Martin Parr examines the manner in which we consume, how we live and what we value, and he gives it another twist, looking for national characteristics and international phenomena. Martin Parr may be regarded as a political photographer who brings to light the extreme differences that exist in the world. He sees himself as a socially engaged photographer who is in the front line of consumer society. His weapons are criticism, seduction and humour.

Completely ignoring the traditional divisions in photography, he works seamlessly with various themes that he transforms into art, exhibitions and books. As well as fashion shoots, the first of which was for the Italian fashion magazine Amica some fifteen years ago. Today, he does four or five fashion shoots a year and is “currently exploring the whole idea of making fashion look more believable.” He likes “the idea of doing street casting, indeed trying to make fashion not look like fashion.”

Martin Parr was born in 1952 in Epsom, Surrey. He has held numerous exhibitions around the world. In 2002 the Barbican Art Gallery and the National Media Museum in London presented a large retrospective of Martin Parr’s work, which then toured Europe for the next five years. In 2004 he was appointed Professor of Photography at the University of Wales Newport campus. The same year he was Guest Artistic Director for arguably the world’s most important photo festival, Rencontres D’Arles. In 2006 he was awarded the Erich Salomon Prize. Two years later, in 2008, he curated the “New Typologies” exhibition in conjunction with the New York Photo Festival. The same year the comprehensive exhibition “Parrworld”, comprising his collection of postcards, objects, photographs, photography books and his own images, was inaugurated. The exhibition toured Europe for the following two years. Also in 2008, he was awarded the Baume et Mercier Award at the PhotoEspaña International Festival of Photography and Visual Arts. In 2010 he was the curator for the Brighton Photo Biennial. More recently he has worked on a project documenting the Black Country, an area of the English West Midlands. In conjunction with constant exhibitions and projects he has worked on his own and others’ photo-books, among others, the three-volume “The Photo-book: A History”. 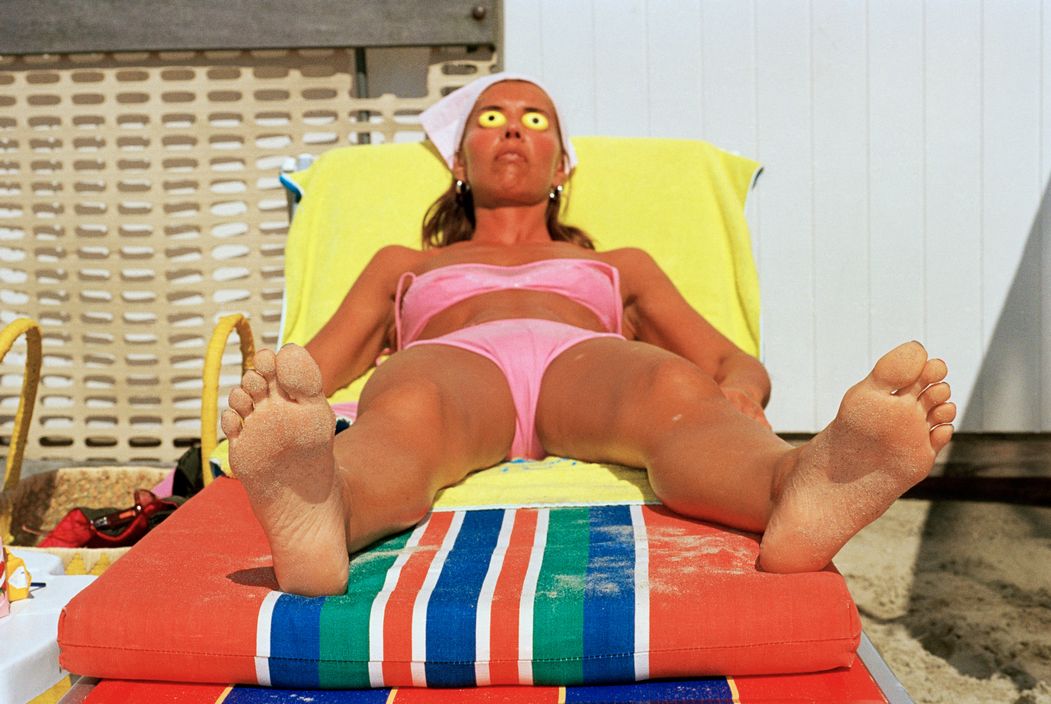