Encerrados is a long voyage lasted ten years, through 74 prisons across all the Latin American countries; a journey born from the desire to recount a continent through prisoners’ world. Prisons are a reflection of society, a mirror of what is happening in a country, from small dramas to the great social and economic crises. The prison is a community, a non-place where nevertheless people live each day with precise rhythms and spaces and, to “defend” themselves, the inmates are forced to attempt to reconstruct their own habits, even in conditions often at the limits of the humane, when there are 18 people sleeping in a cell meant for 4 and the bathroom is simply a hole in a corridor. Each prison provided a way of narrating continent from inside and out, discovering light where everything seemed dark, the reflection of the violence and the vitality, contrast with each other in a single segment that is simply the story of South America.

Valerio Bispuri has been a reporter since 2001; he collaborates with numerous Italian and international magazines, including L’Espresso, Internazionale, Le Monde, and Stern. He has carried out reportages in Africa, Asia, and the Middle East, but it is in Latin America that Valerio worked the longest. He has lived in Buenos Aires for more than a decade. 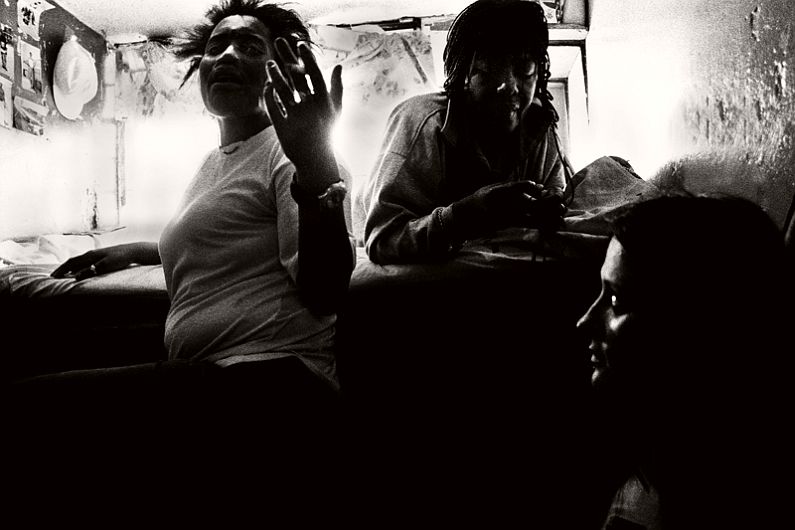