Born in 1976, Suren Manvelyan started to photograph when he was sixteen and became a professional photographer in 2006. His photographic interests span from Macro to Portraits, Creative photo projects, Landscape, and much more. Suren’s photos have been published in numerous magazines and newspapers in Armenia and worldwide. His series of close ups of eyes have had millions of views on the Web. They were published by National Geographic, Yahoo!, Die Zeit, The Sun, Daily Mail, The Independent, Telegraph, La Republica, Liberation, Guardian, Wired, Huffington Post, Wedemain, The Shortlist, DT Magazine, MAXIM, and many others.

Take a look at amazing gallery of eyes closeup photos. 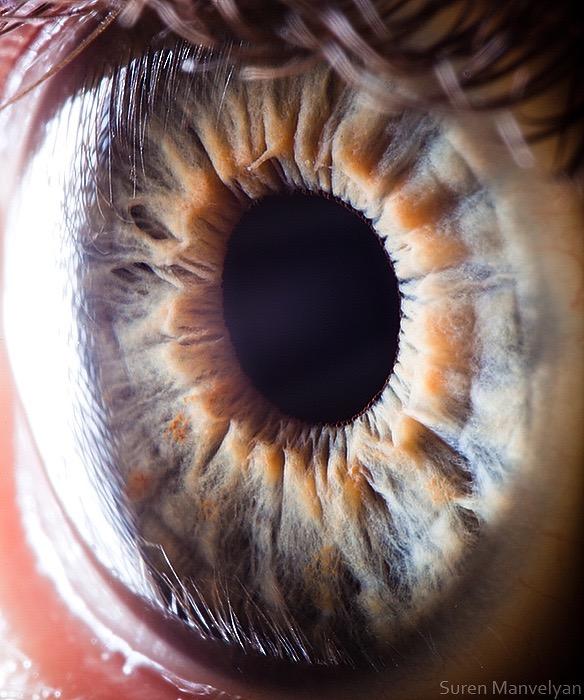 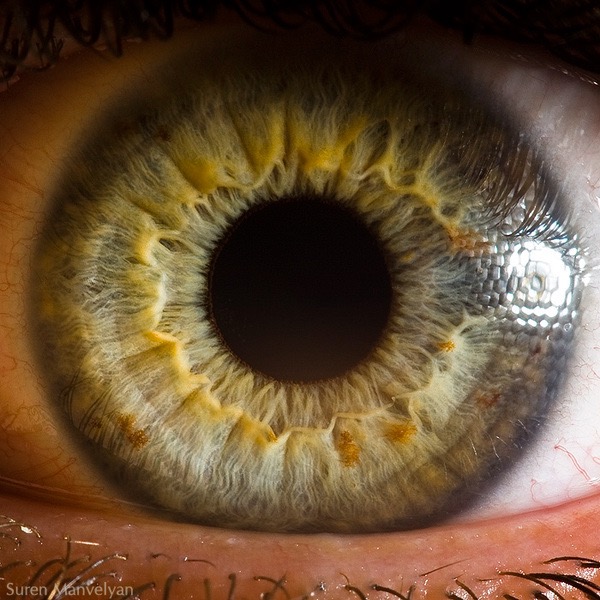 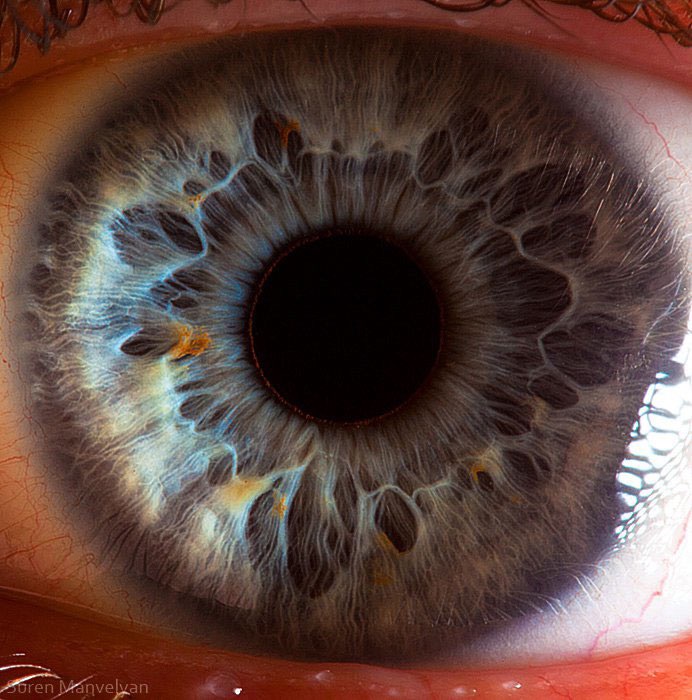 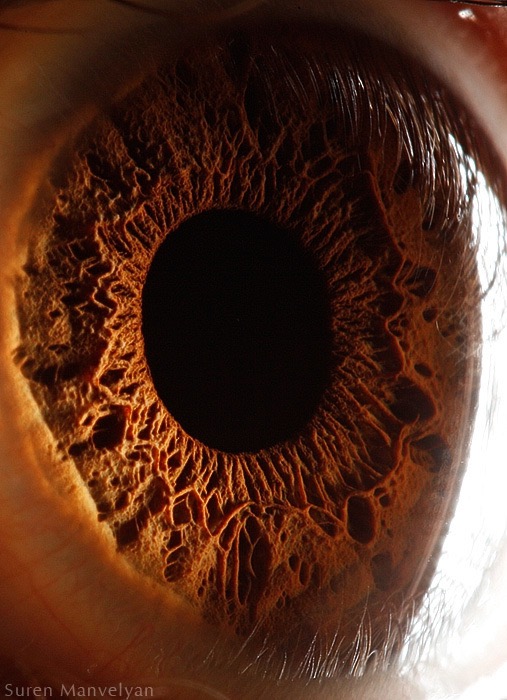 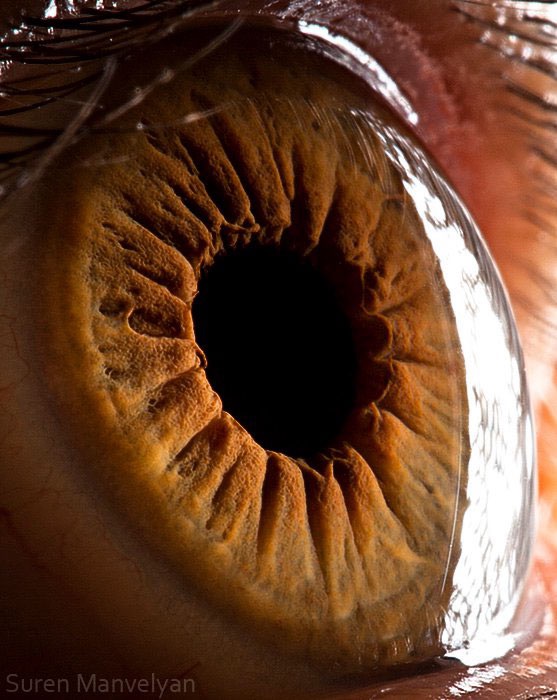 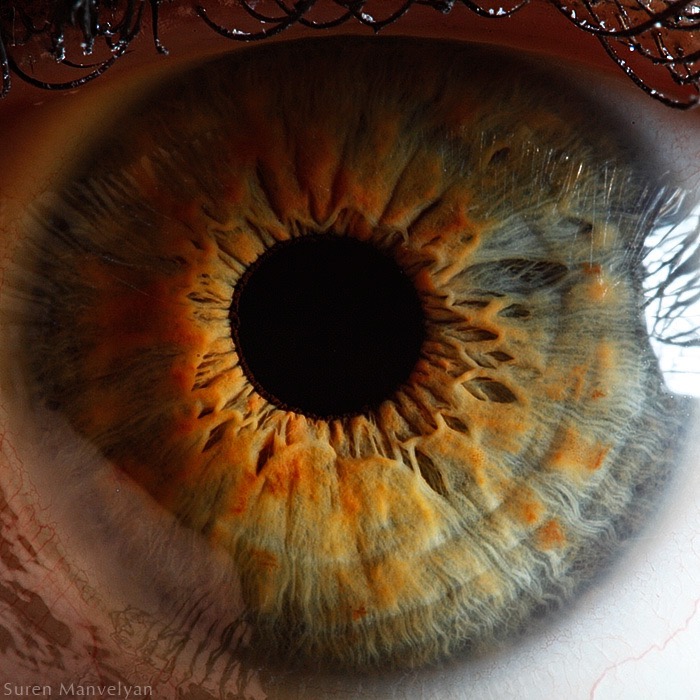 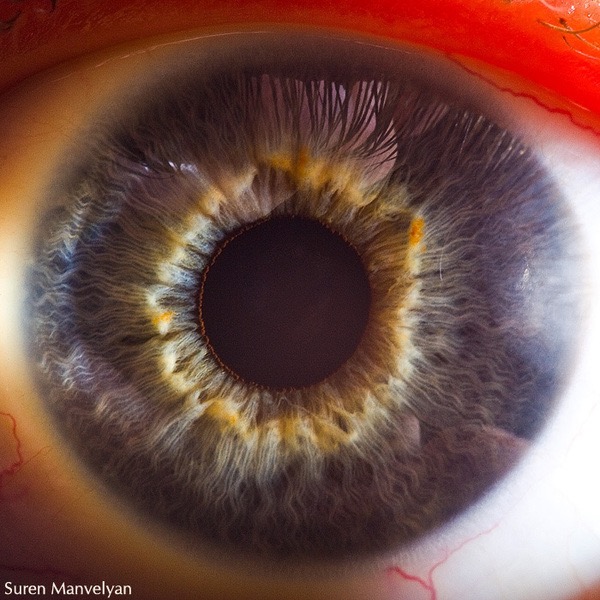 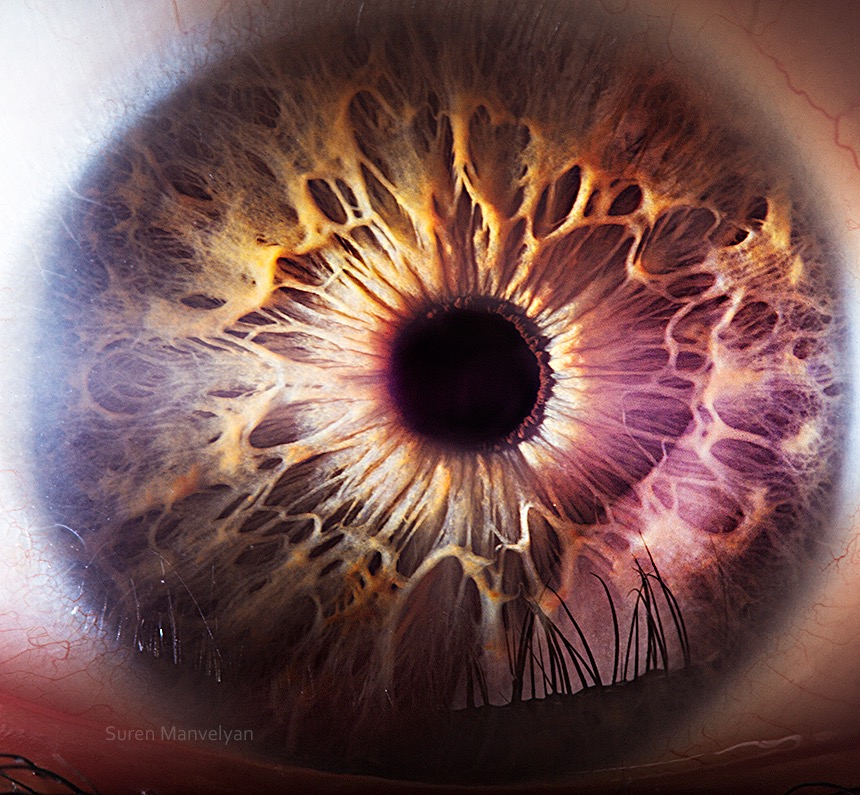 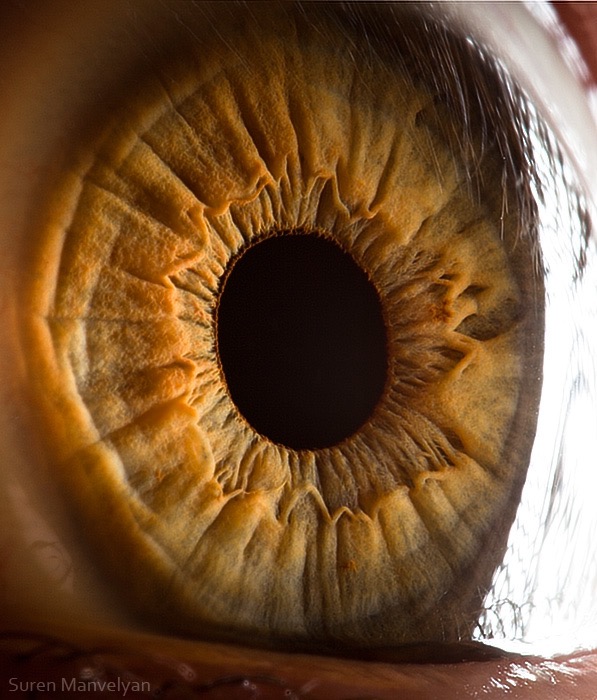 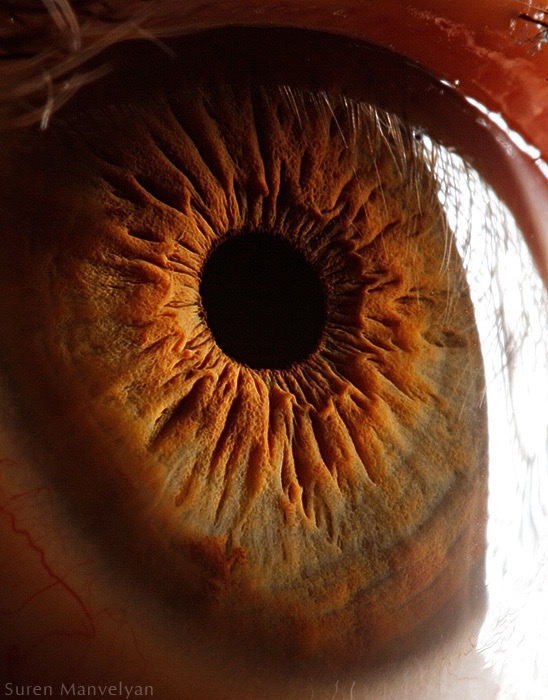 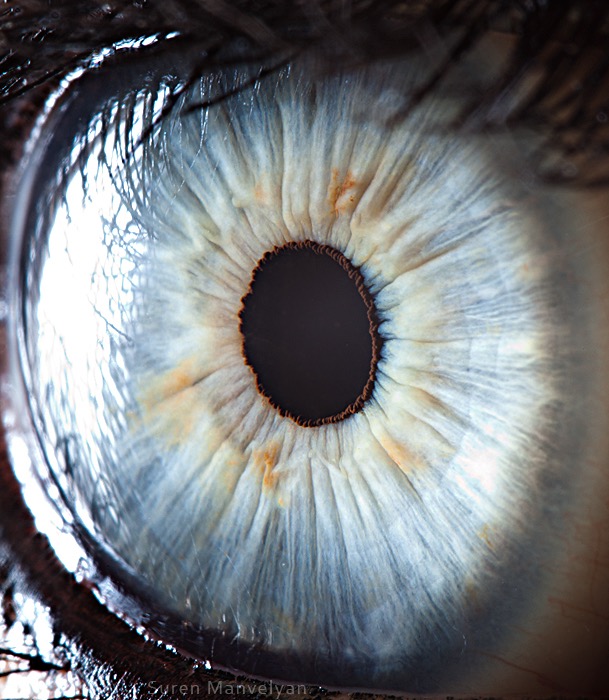 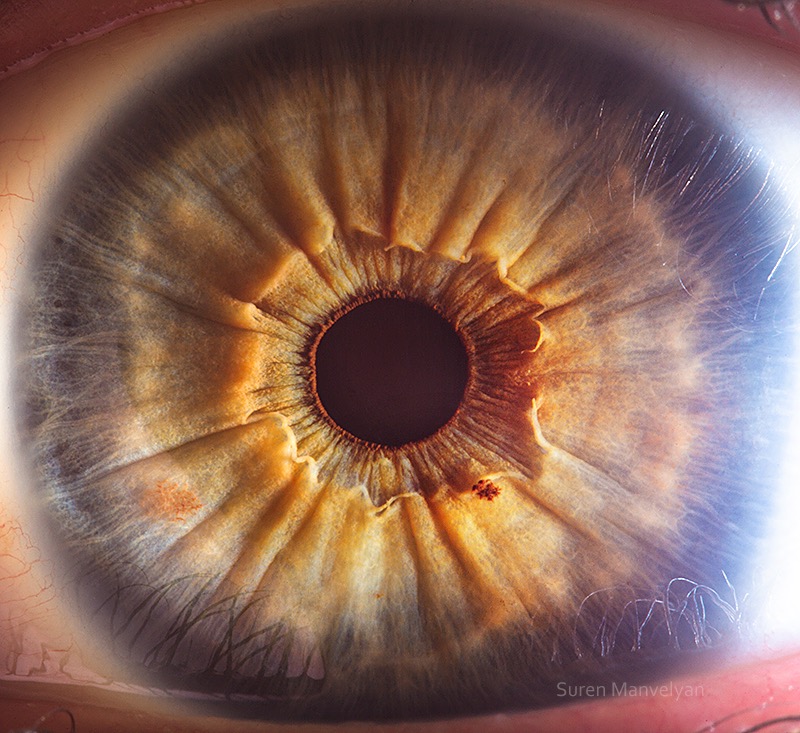 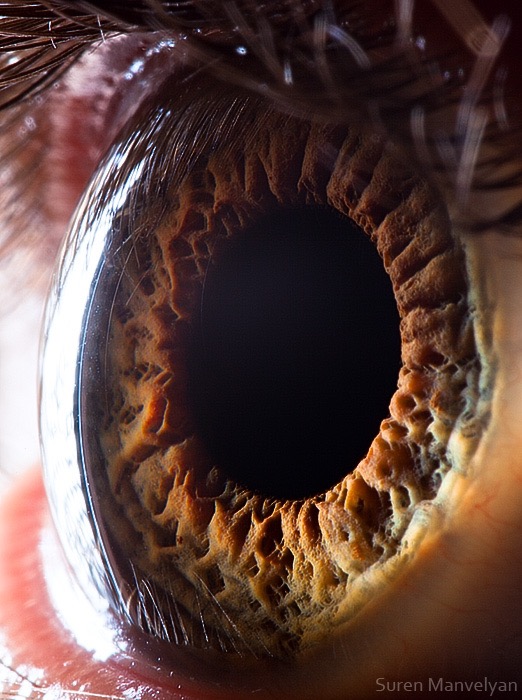 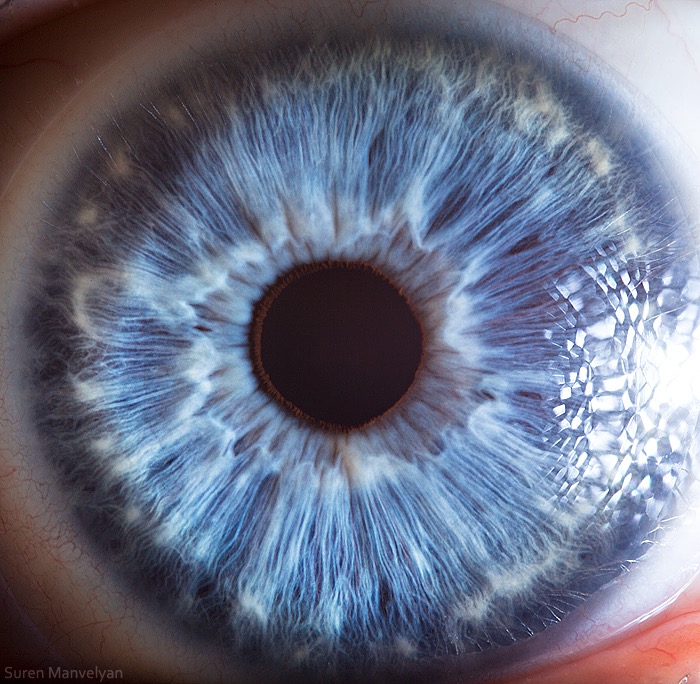 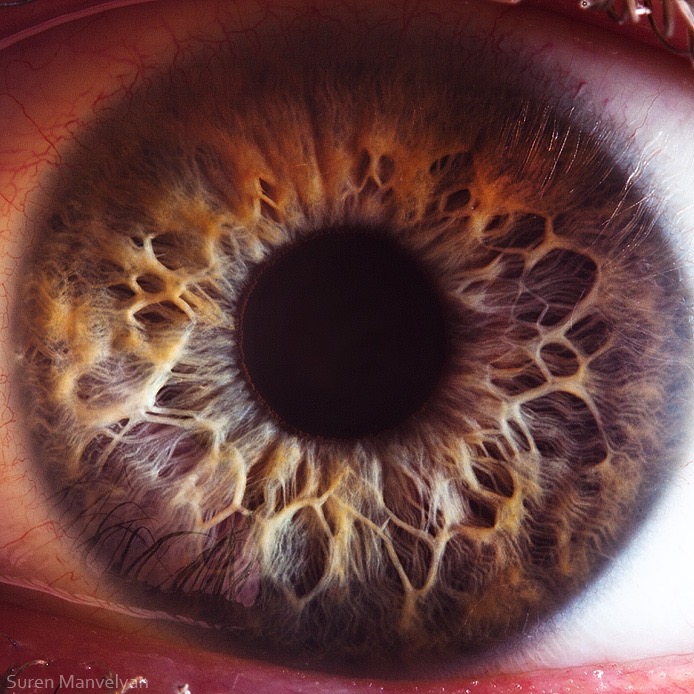 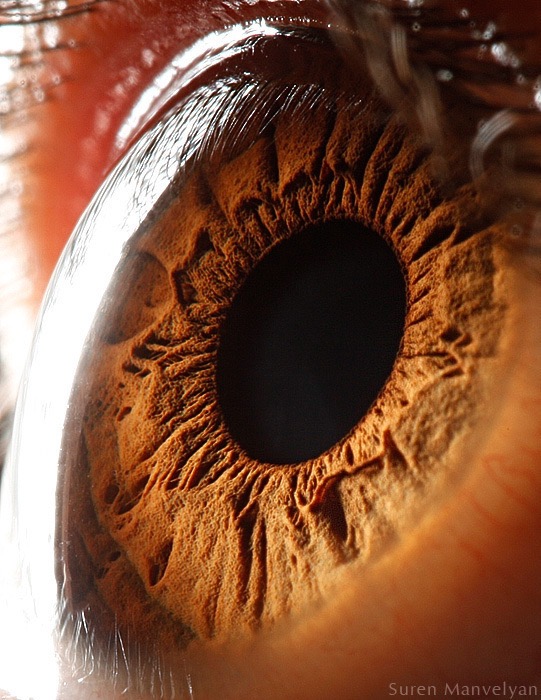 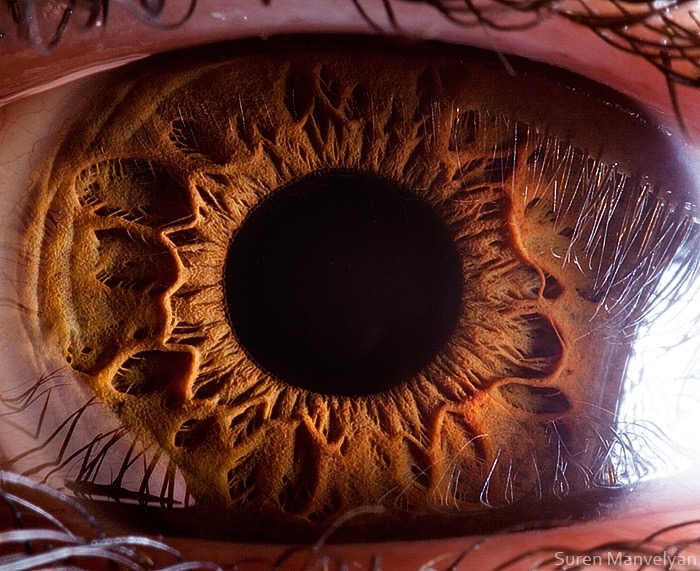 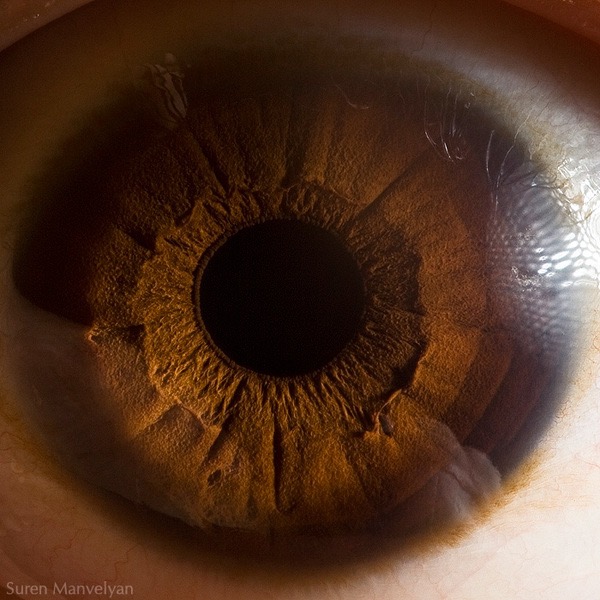