Chinese Tourism Boom looks at the growing Chinese tourist trade as the number of Chinese tourist increases dramatically year by year. The project is a satiric comment on the mass movements of people for cultural and “scenic spot” consumption. It concentrates on the social interactions between group members and leaders, tourists and the landscape and reveal a new phenomenon.

Markel Redondo (born Bilbao, 1978) says: I discovered photography in the early 2000s while living in the UK. From there I headed East to China where, studied an MA in Photojournalism, and started working for a number of agencies, newspapers and magazines. In 2007 I headed back to Europe, returning to my hometown Bilbao in 2008. Now I divide my time between Spain (Bilbao) and France (Bayonne) from where I mainly cover all Spain and South West France. 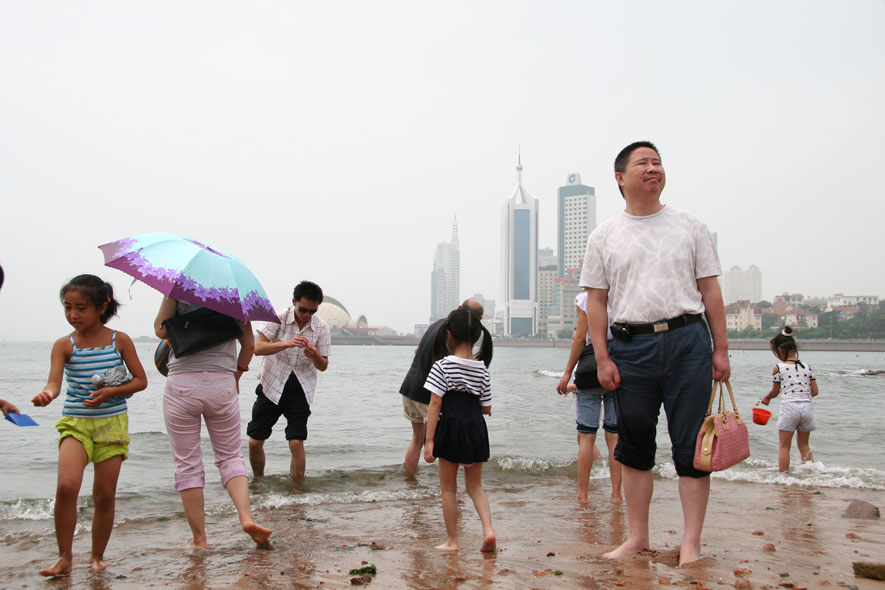 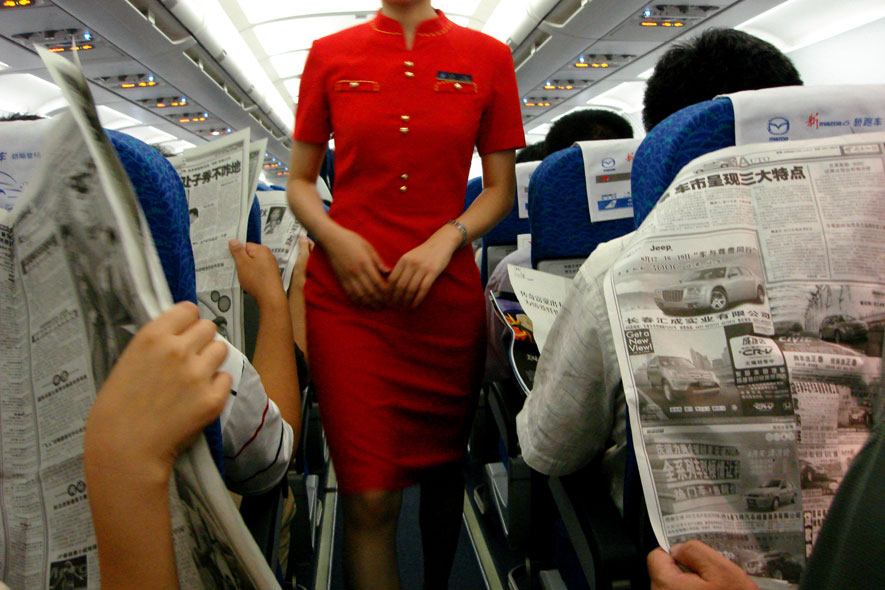 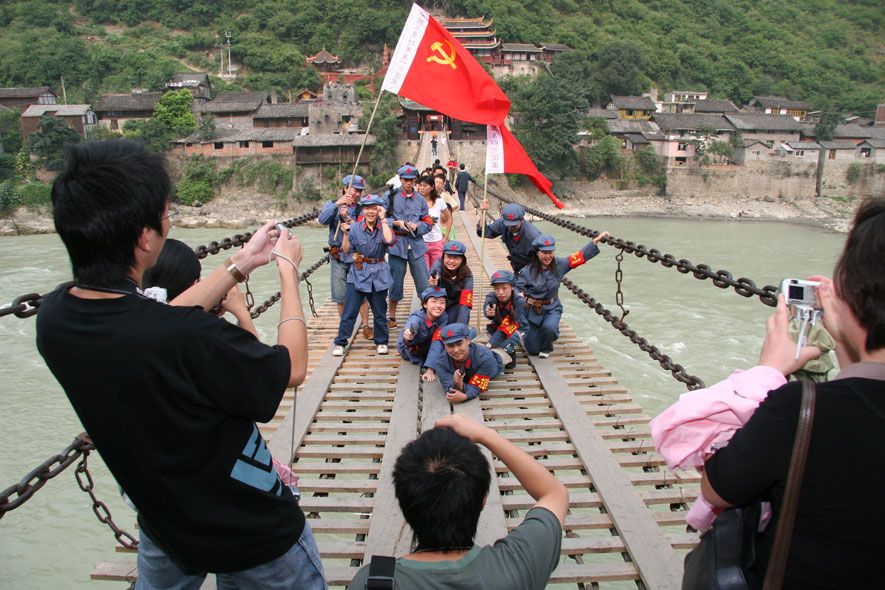