At night, the Japanese capital sleeps deeply but isn’t drowned in darkness not lost in silence. The highly traveled areas of the city transform into a sleeping megalopolis. There, you discover the city’s whispers, its secret passages, and become immersed in oversized typography and images of childhood heroes decorating vertiginous walls.

Franck Bohbot is a contemporary Photographer, documentarian with an eye for the theatrical who found his way to photography by way of cinema, and although he turned his focus fully to photography in 2008, the formal and aesthetic influences of the cinematographic form continue to underlie his present work. Bohbot’s work inhabits a space between reality and fantasy, documenting and storytelling, every frame – to borrow a phrase from Nan Goldin – like a still from a nonexistent film. He has drawn artistic inspiration from figures as diverse as Jeff Wall, Bernd and Hilla Becher, Edward Hopper, Luigi Ghirri, William Eggleston and Martin Scorsese. 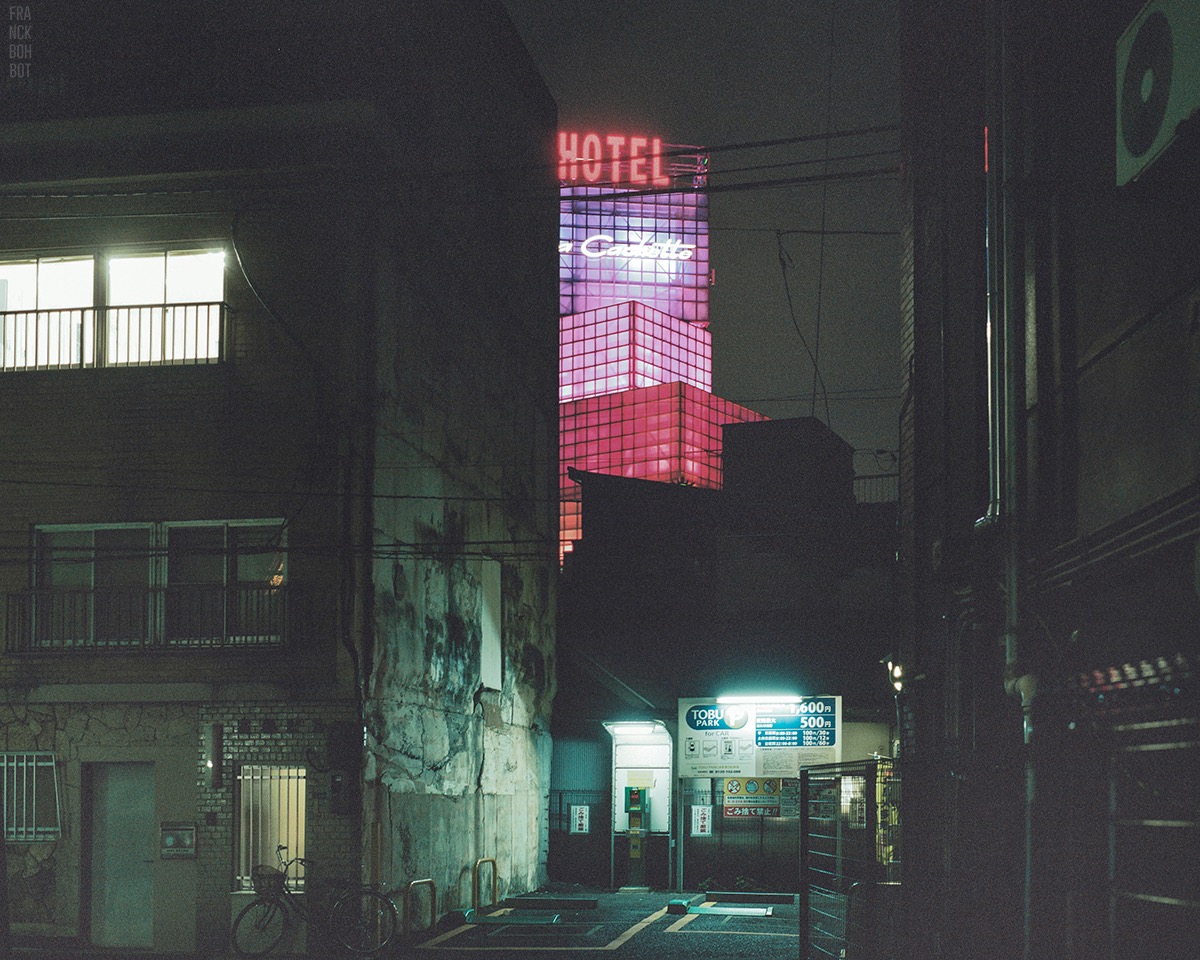 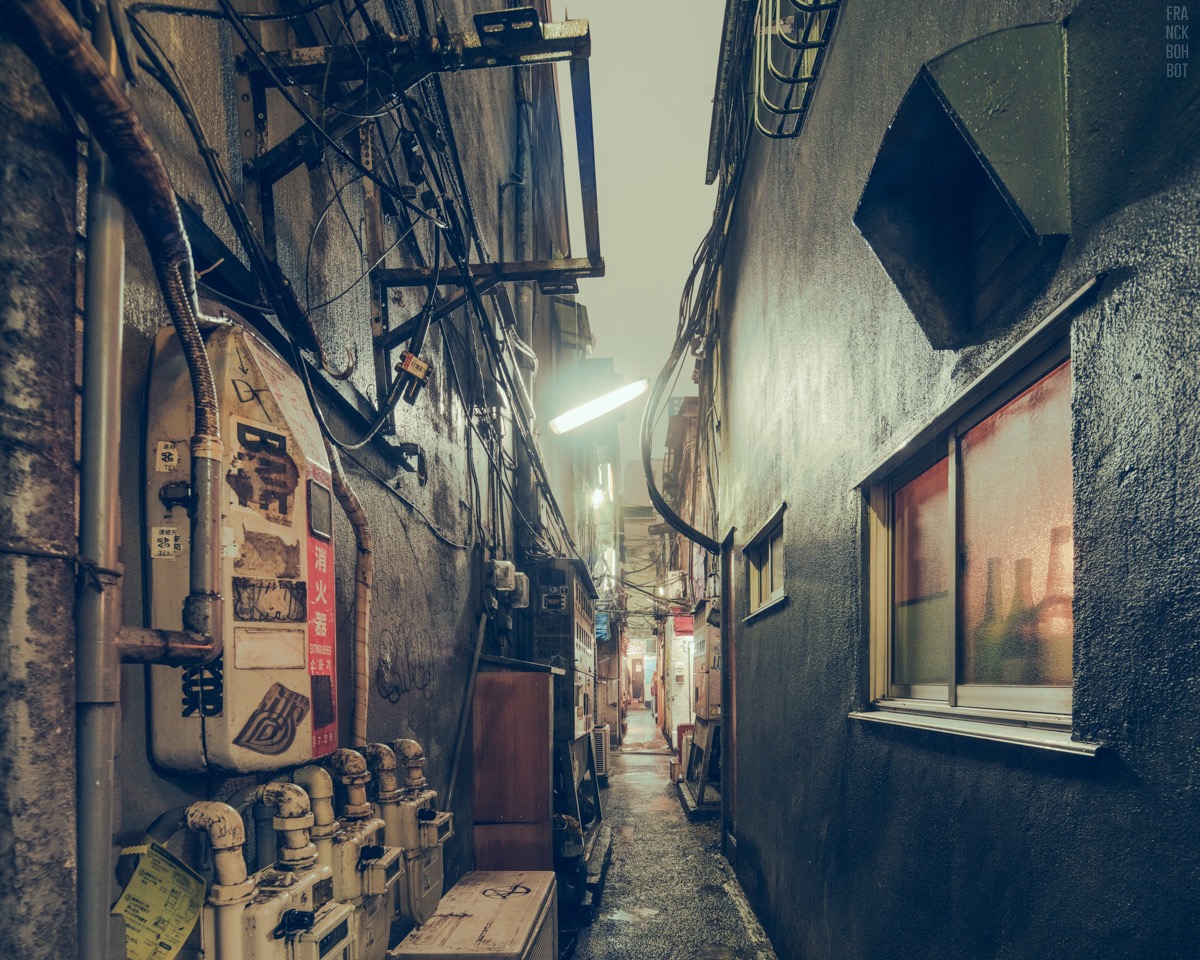 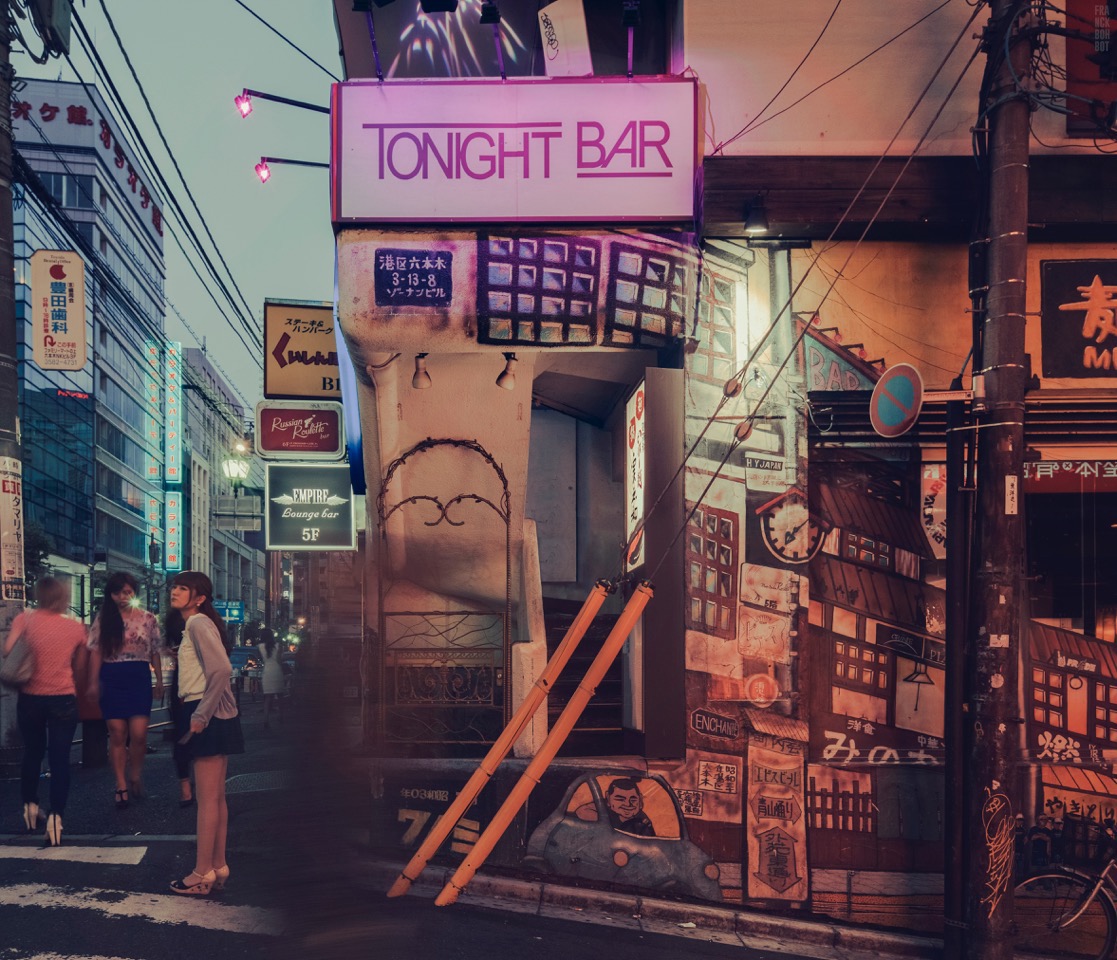 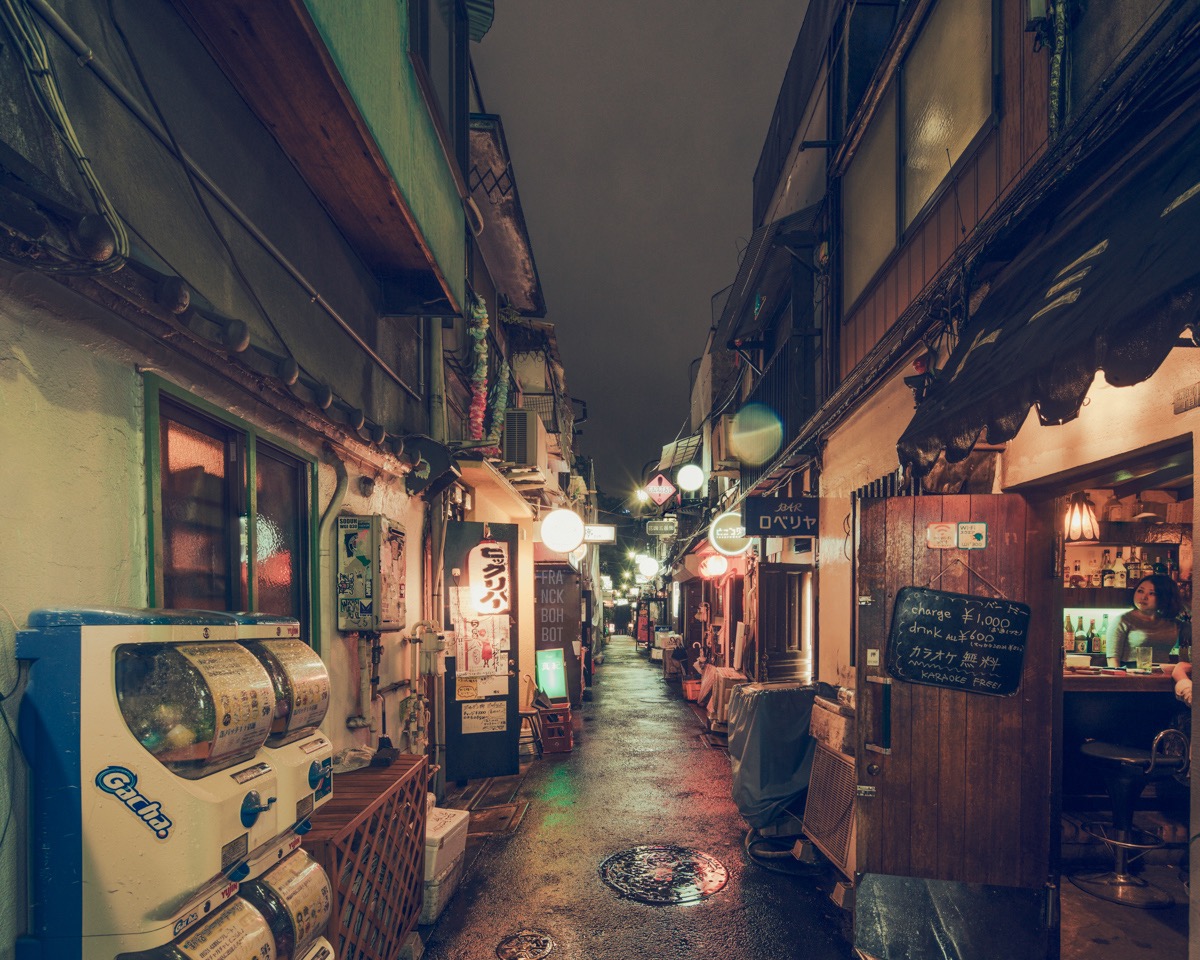 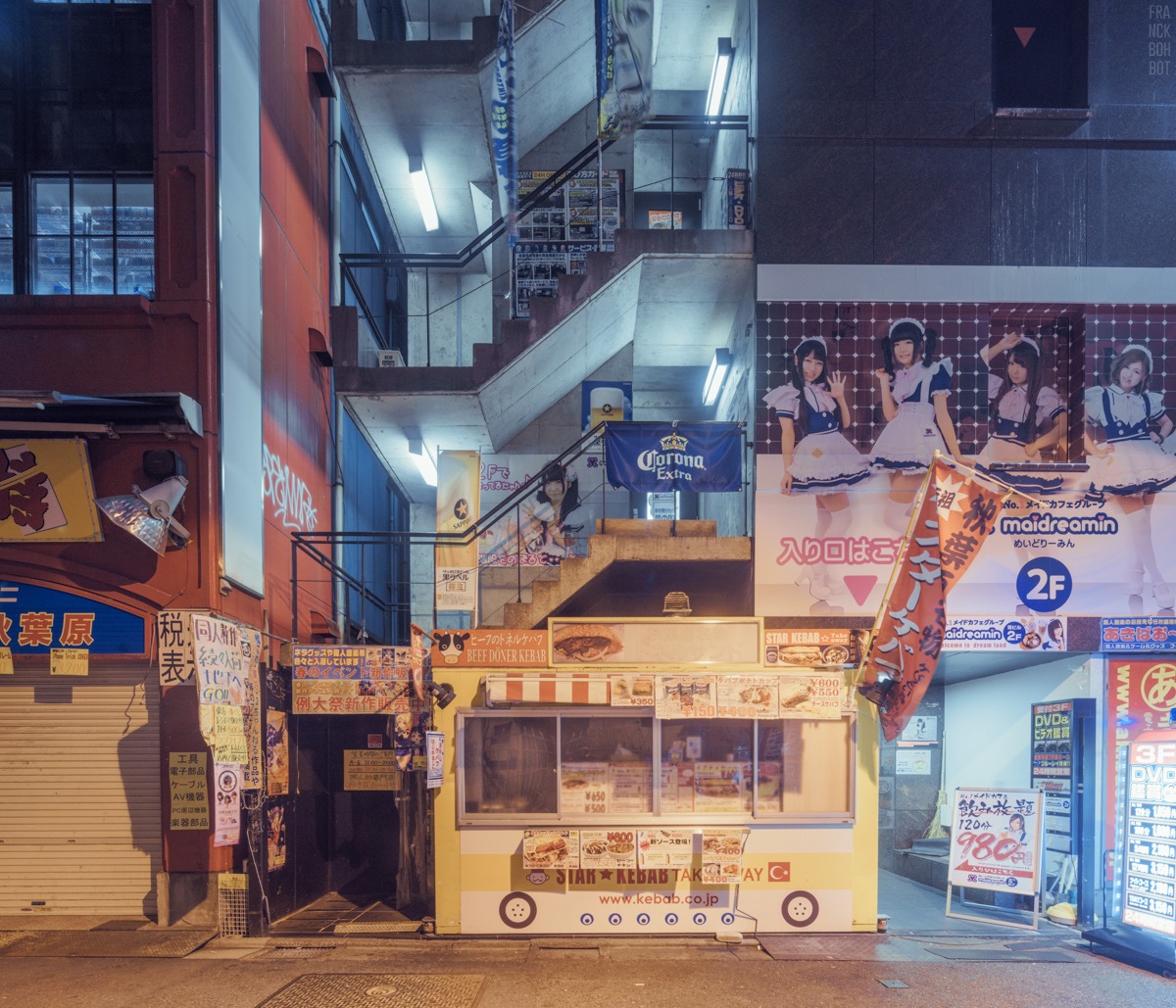 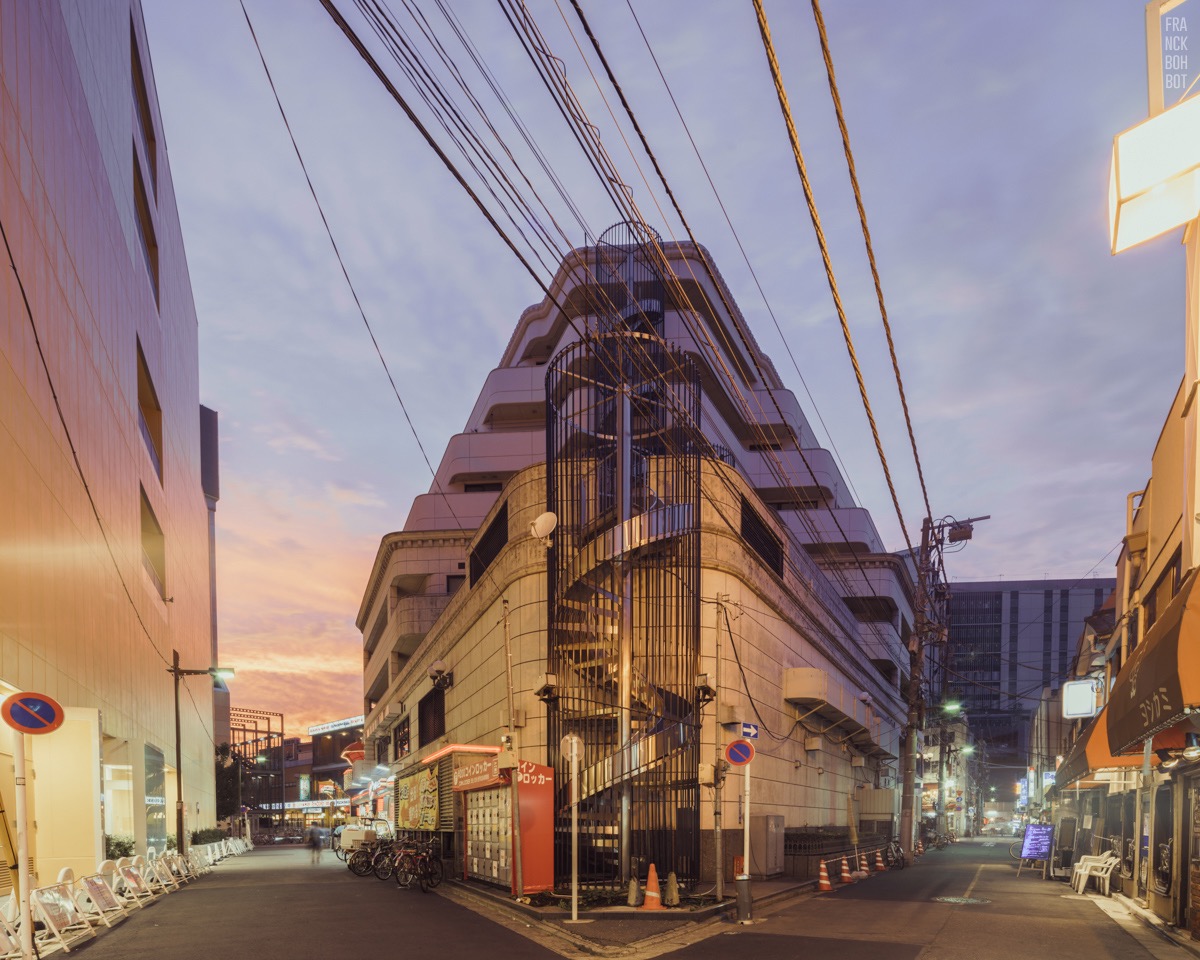 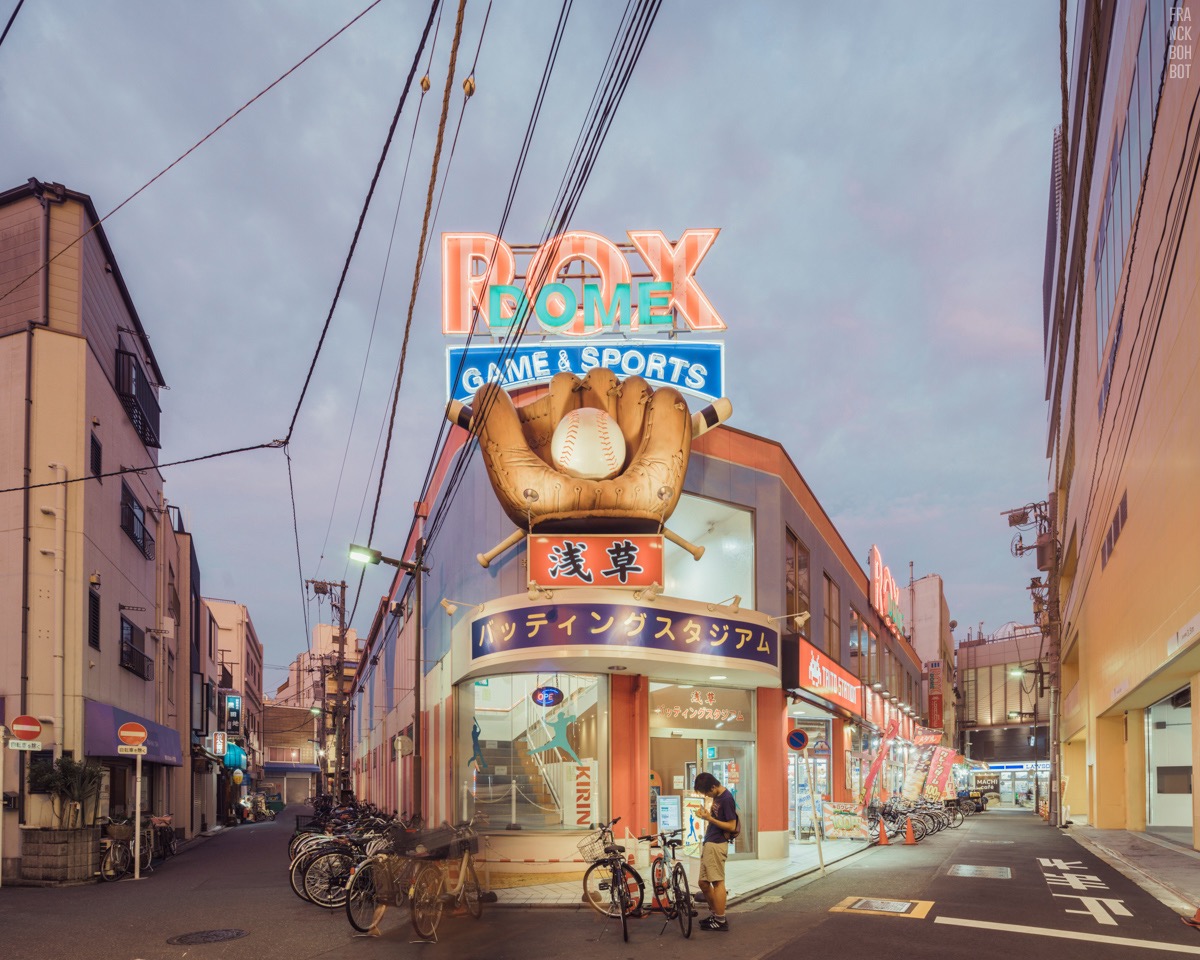 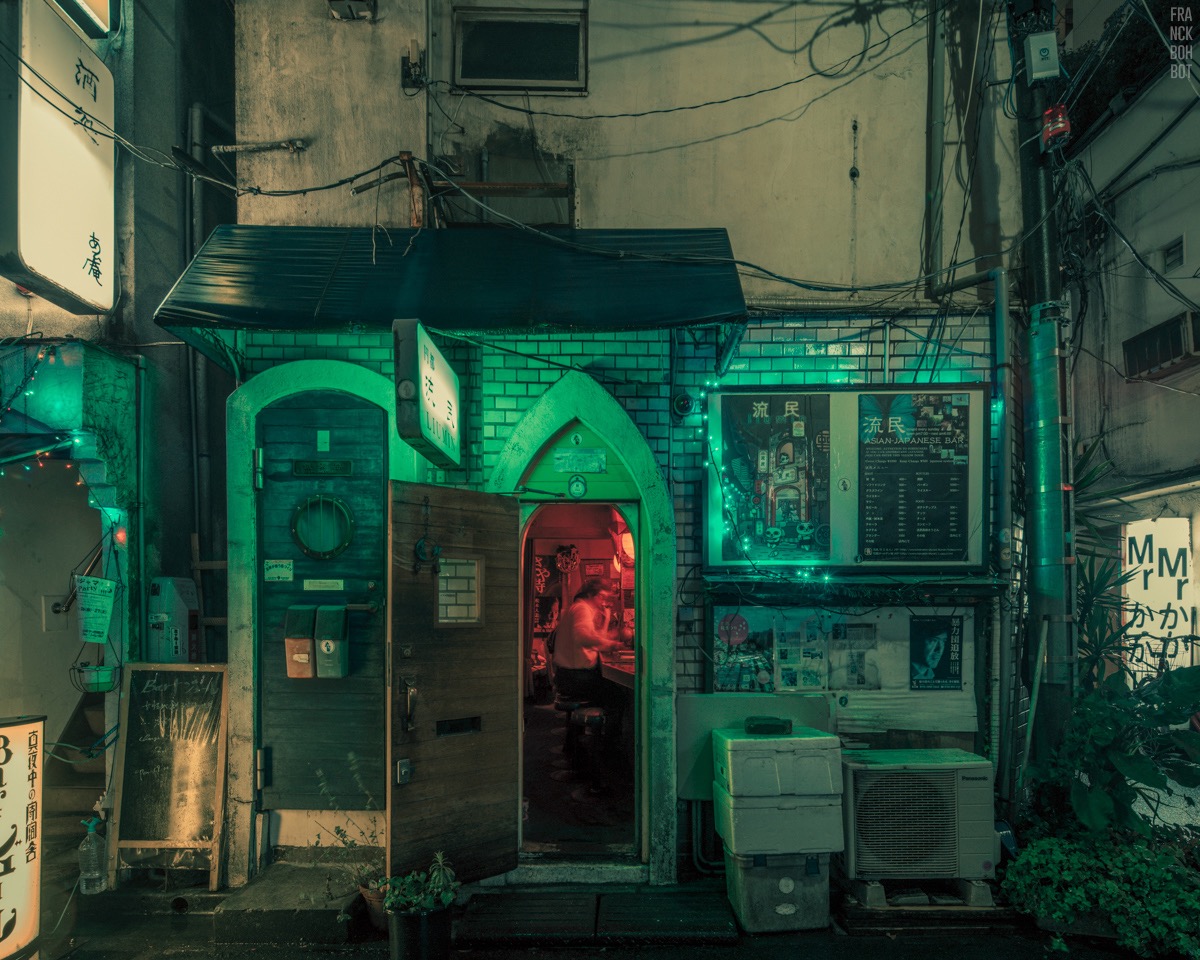 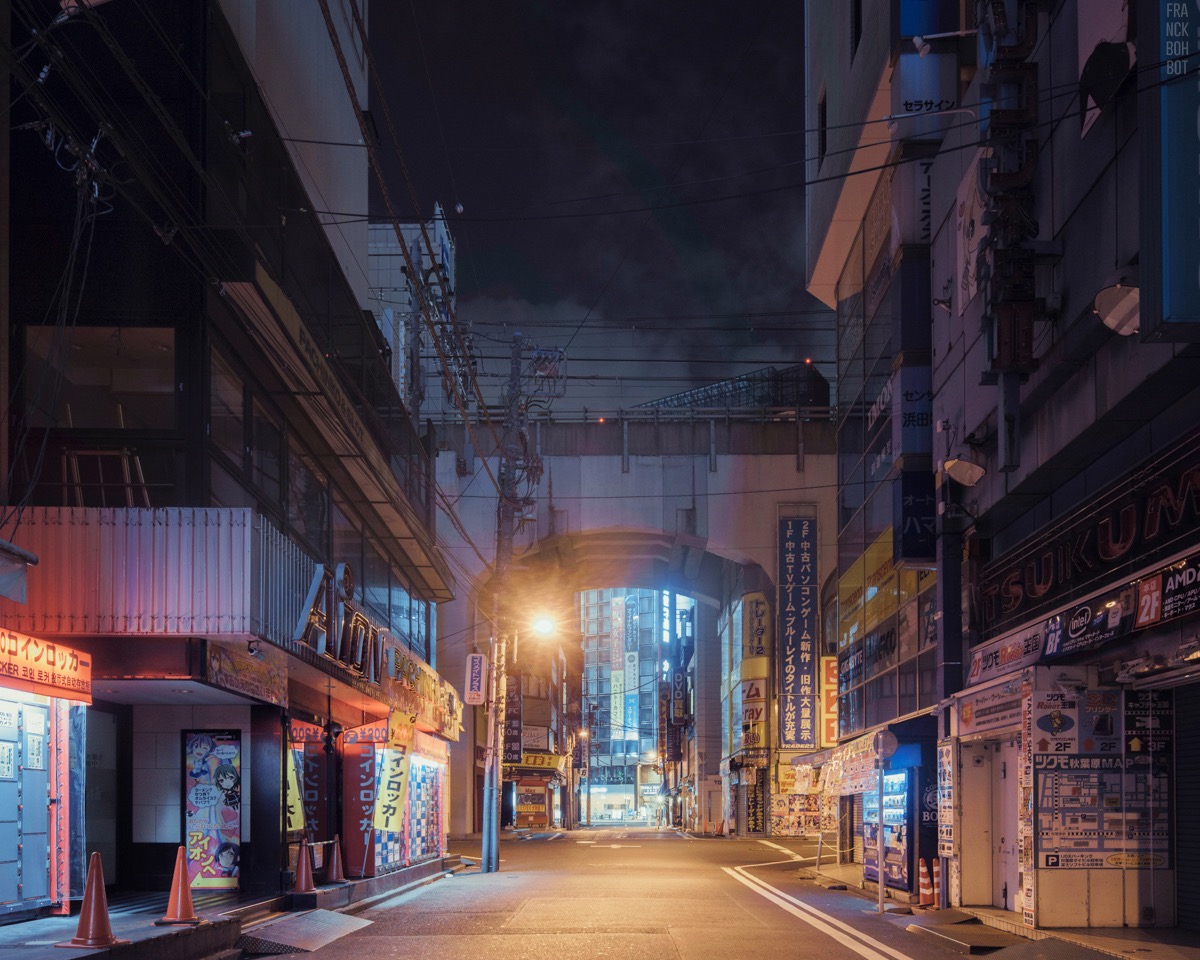 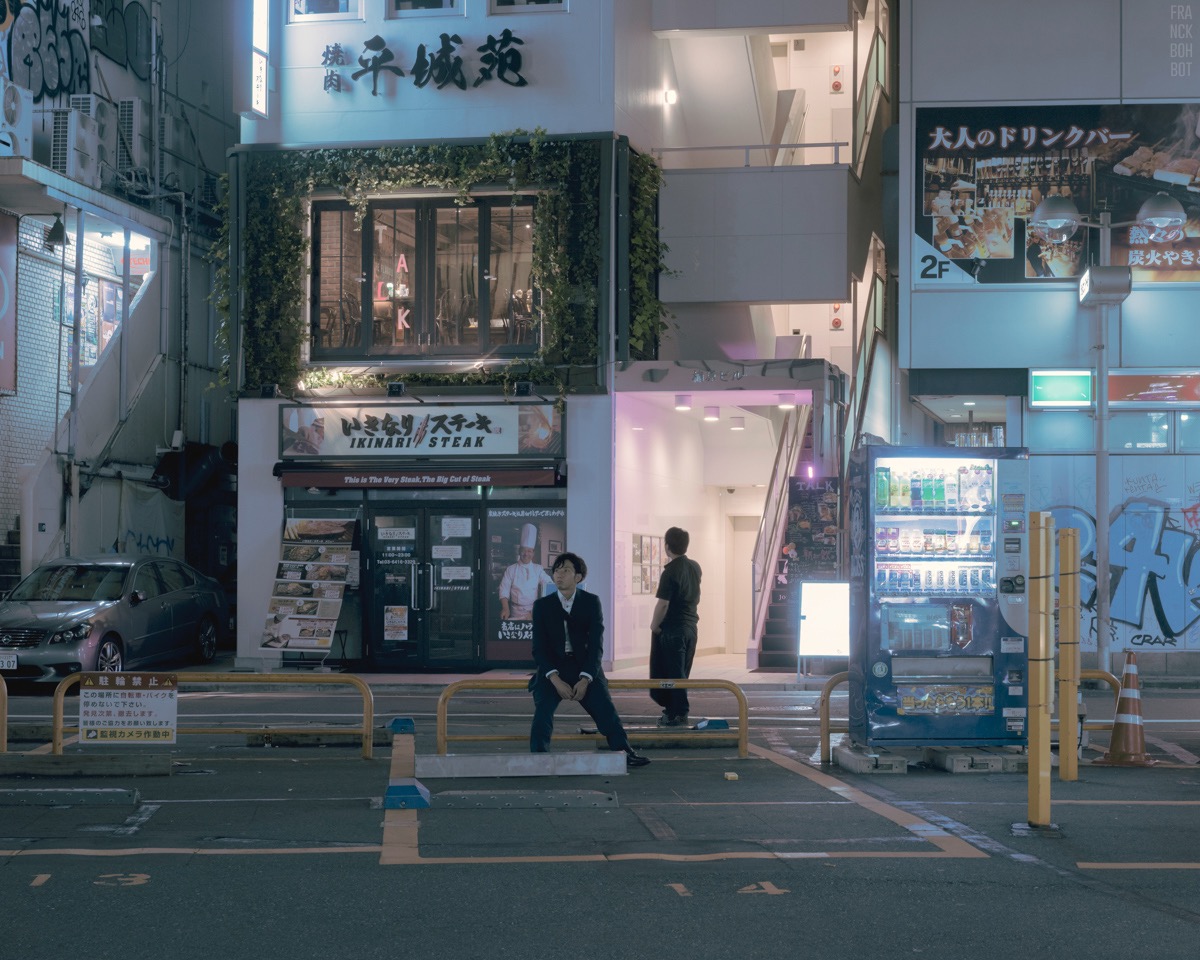 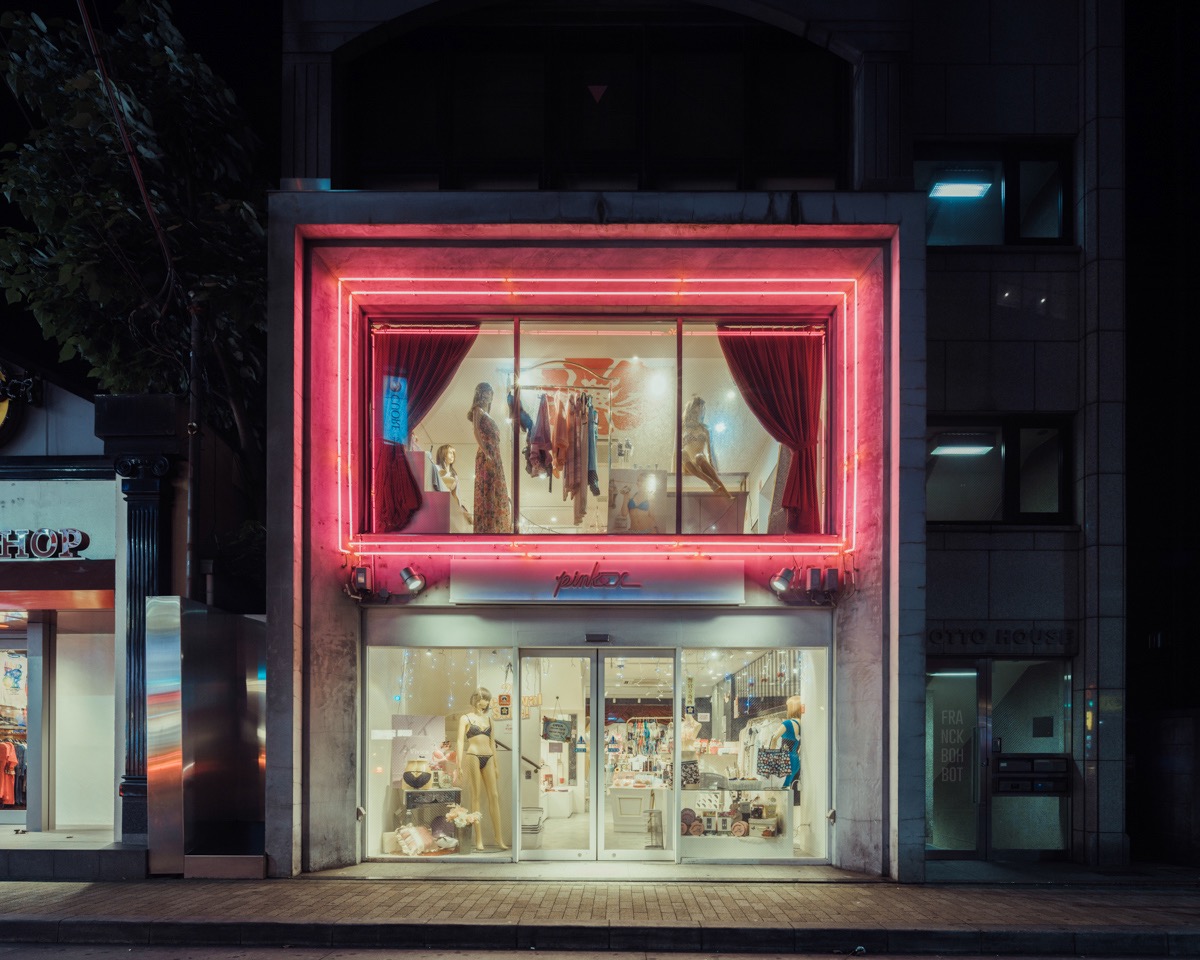 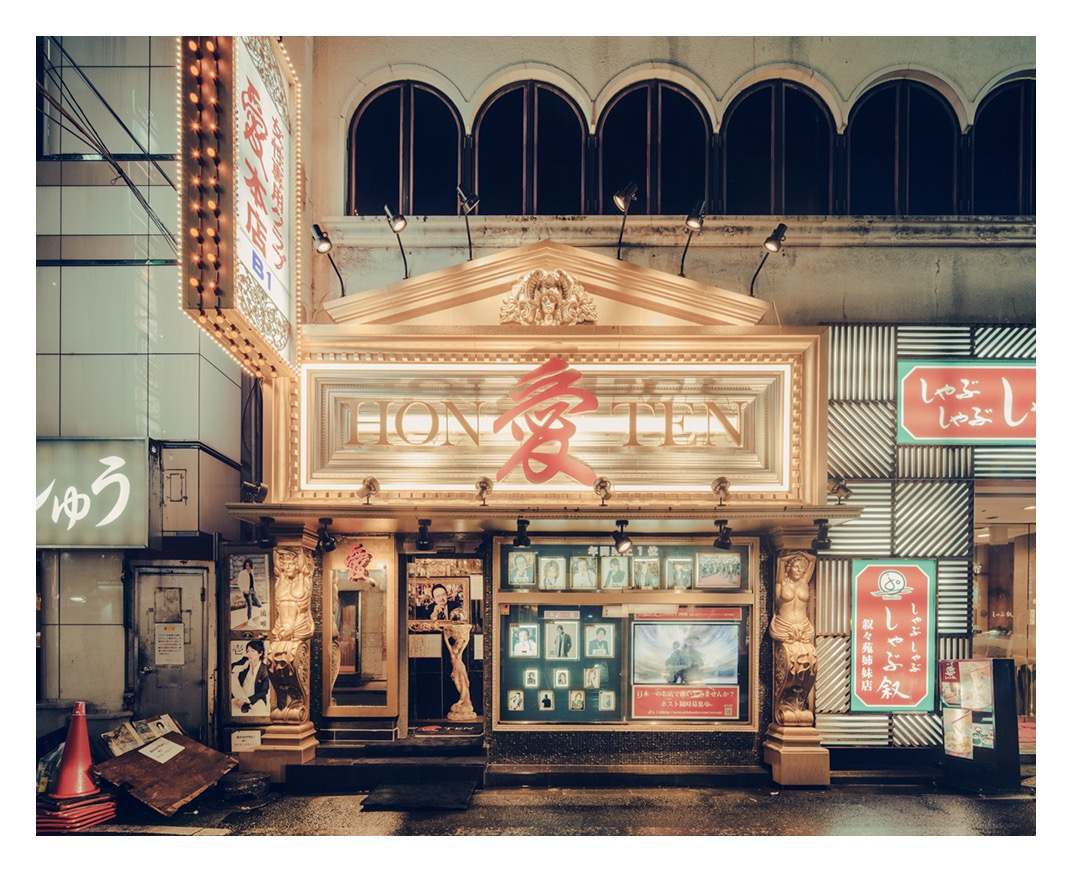